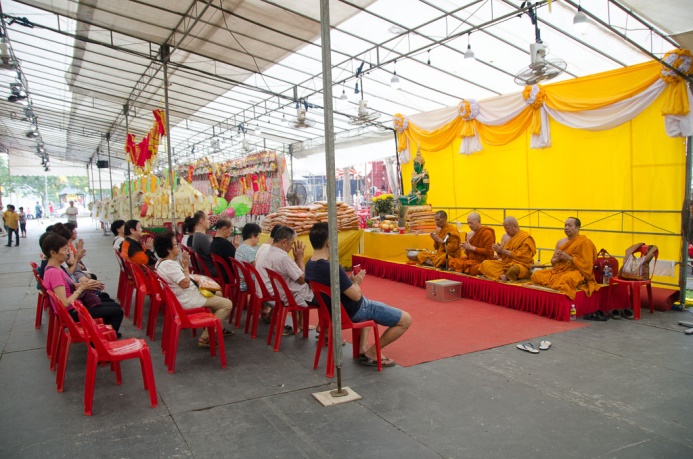 Fireworks Display on the 8th (初八)

Fig. 177: Mr Gan Thiam Poh (2nd from left), Mr Tiong (3rd from left), Chairman of Long Nan Dian Mr Lee Fasheng (李发生) and other VIPs posing for a group photo on the raised stage for them to have a better view of the fireworks.

Fig. 179: The fireworks lasted about 5 minutes.

Fig. 180: There was also a lion dance performance. 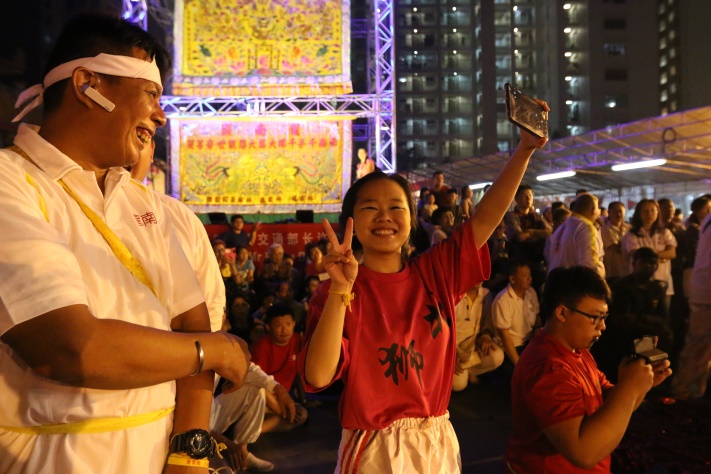 Fig. 181: A performer puts aside her camera and poses for the photographer as the temple helper beside her chuckles.

Sending off on the 9th (初九)

This was the day Long Nan Dian sent off the Nine Emperor Gods. Rituals and events included walking around the temple space thrice (绕坛三圈), an LED light dragon performance, another fireworks display and the actual send-off at ECP.

At the same time at the beach, preparations were being carried out, such as the setting up of the dragon ships.

Fig. 182: Temple helpers at ECP setting up the boats along the shoreline. 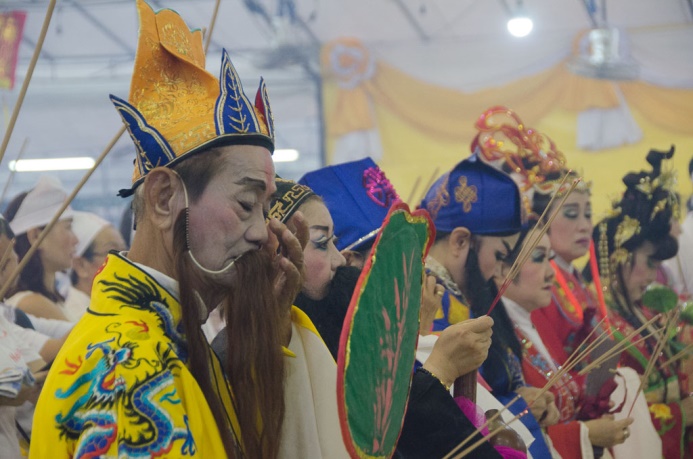 Fig. 183: Back in Long Nan Dian, stage performers wait along with the other devotees amid the thick smoke for the rituals to commence.

Fig. 184: The priests (in orange robes) lead the devotees out of the festival tent to the temple building, then the Nine lamps, then cut across the grass field past the incense burner onto the pavement, then along the pavement leading back to the tent. 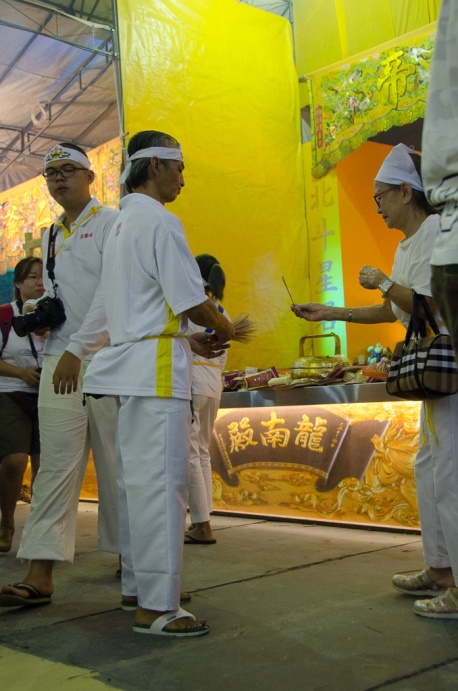 Fig. 186: The temple helper (2nd from left) collects the joss sticks from the devotees to put into the large cauldron in front of the Nine Emperor Gods altar.

Fig. 187: The devotees and temple helpers gather around and leave an aisle for the Guests-of-Honour (GOH) to reach the Nine Emperor Gods altar.

Fig. 188: The temple helpers amuse themselves by streaming the event via Facebook Live as they await the arrival of the GOH. 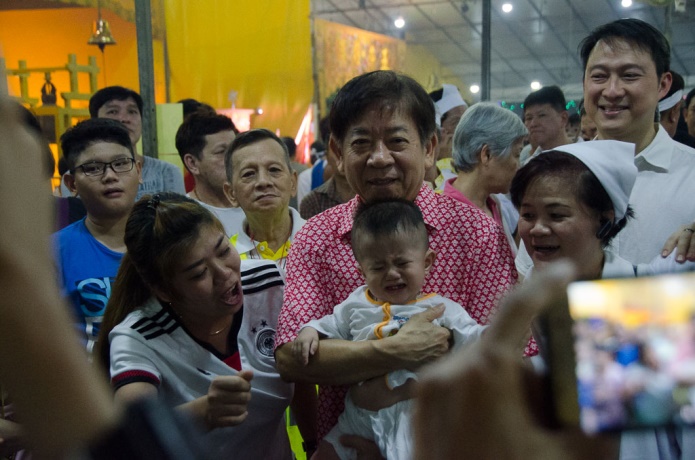 Fig. 190: The GOH then leaves for a tour of the festival space, posing for photos along the way as Mr Khaw is shown doing here. 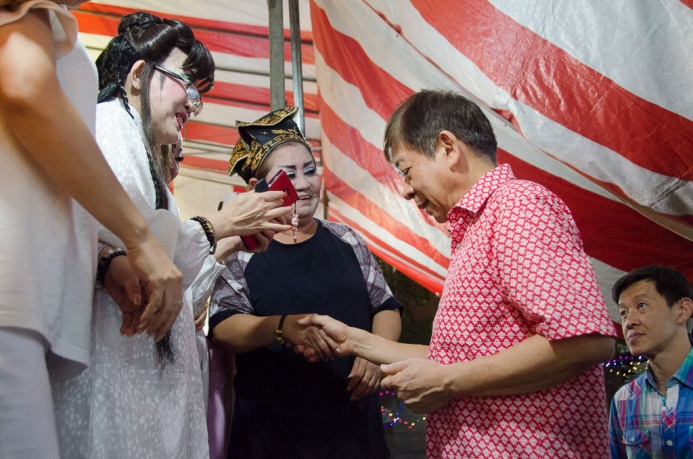 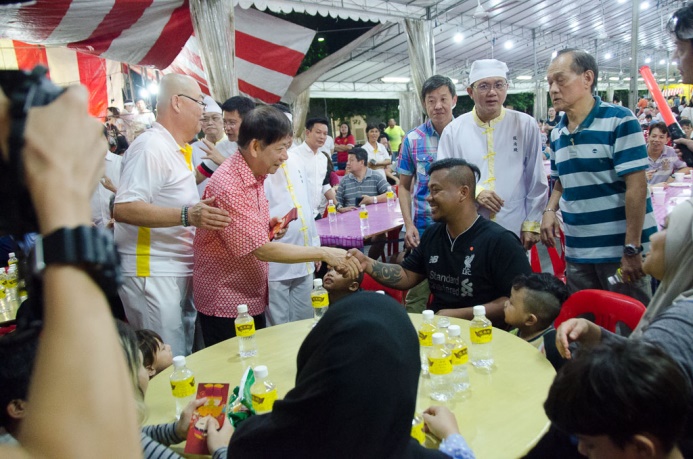 Fig. 193: Mr Khaw handing out red packets to lucky guests who were seated near the GOHs’ table. 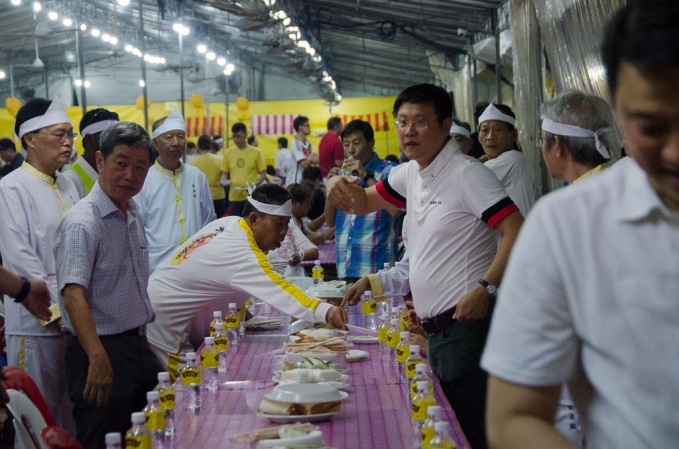 Fig. 195: Mr Gan motioning for his entourage to sit down.